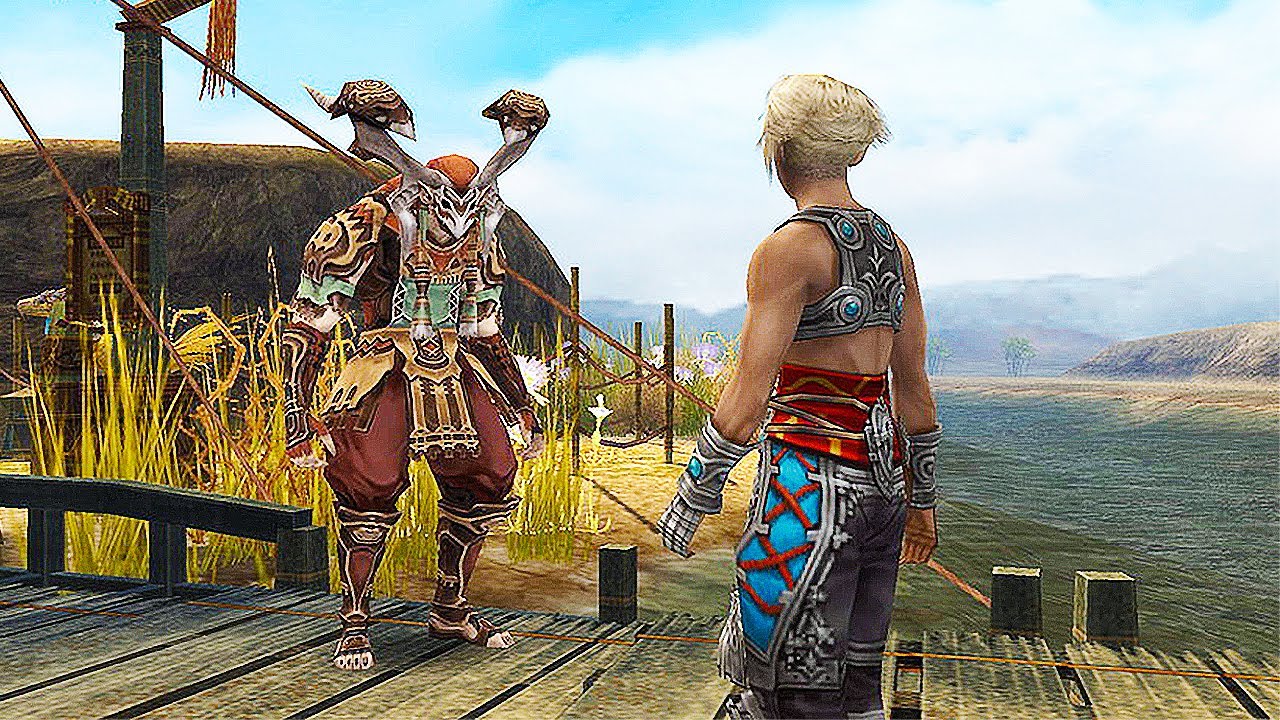 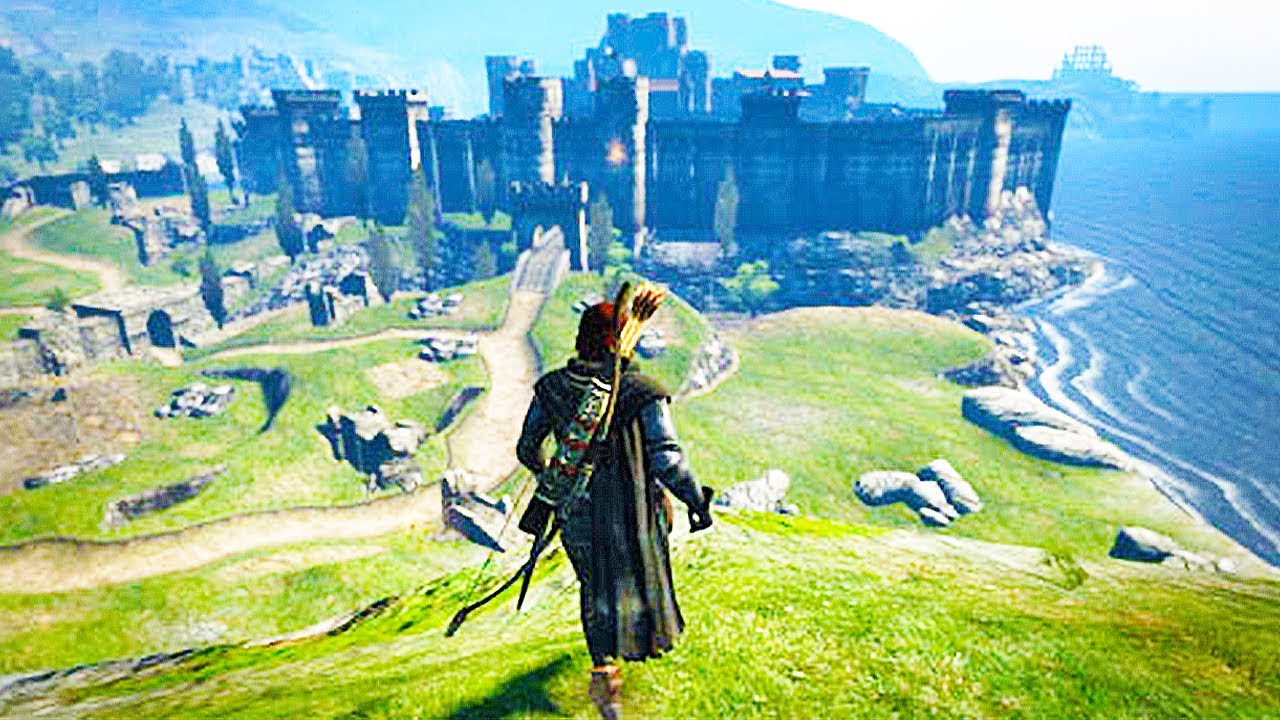 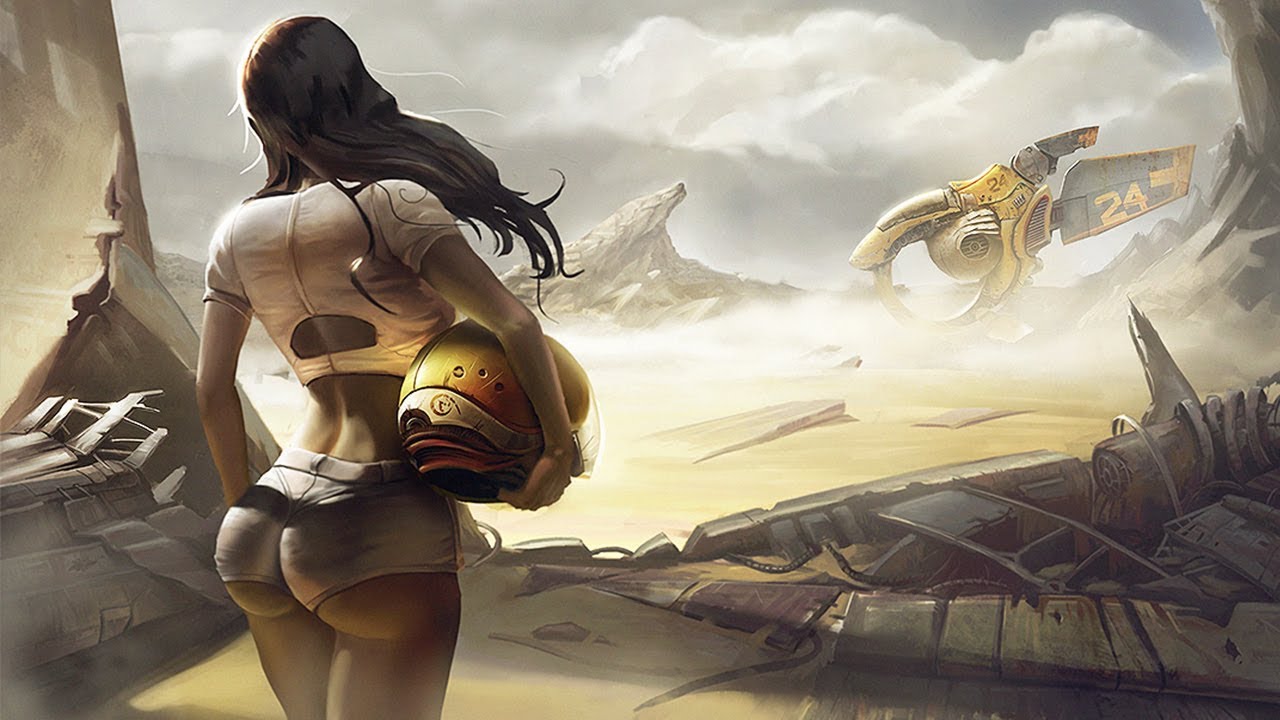 Hidetaka Suehiro announces that he has formed a new independent studio called White Owls. Action role-playingJRPG. One Sole Purpose. Verdict: It's let down by lacklustre combat and some annoying enemy design, but Prey is still a Casino365, beautiful immersive sim. Yomawari: Midnight Shadows. Verdict : A beautiful exercise in freeform solutions, Zachtronics has created one of the most satisfying puzzle games ever made.

Burn, rip, and convert all your videos and music to discs, TVs, smartphones, and tablets. Almost everything has been improved, here, yet it still feels like a classic survival horror game, one infused with enough psychological horror to keep it feeling fresh.

The level design is constantly inventive, the characters are charming and memorable if very silly , and the basic act of running, jumping, climbing, and collecting colorful baubles never gets old.

An uneven drip of credits don't make driving a '70 Chevelle in first person on a rainy track as the sun cracks through the clouds any less stunning.

It's the songbird of cars, the sublime ocean cliffside filling the car poet with wonder and respect.

Not much respect for time or skill, but respect for cars at least. Verdict: Light performance problems and a poor loot box system can't quite distract from Forza Motorsport 7's accommodating difficulty, stunning beauty, and lavish racing options.

Underneath, a thumping top-down action game delivers sword-sharp combat, the familiarity of its design offset by the constant urge to simply stand still and drink everything in.

Verdict: Dazzling, dangerous, and dripping in style, Ruiner is a superb, if short, whirlwind of cyber-violence and sightseeing.

Warhammer has gone in the opposite direction. We had one large-scale strategy game of turn-based campaigning and real-time battles in the fantasy setting of the Old World, and now a year later we get another, bigger one—with promise of a third still to come.

I can't stop regaling friends with my stories of heists gone bad or boasting about my flashes of brilliance in the heat of the moment. Heat Signature is brilliant at teasing these anecdotal threads out of a procedural universe.

Verdict: By making excellent use of its procedurally generated world and wacky gadgets, Heat Signature is a mission worth taking.

Larian promised a lot, and it has absolutely followed through, crafting a singular game that juggles a bounty of complex, immersive systems, and never drops them.

My favourite thing wasn't a mission or an individual section but the chance to see the world react to the events of Dishonored 2, and from a new perspective.

It frequently shines new light on characters from throughout the series. Verdict: Not as consistently intricate or surprising as Dishonored 2, but still a worthy epilogue that adds depth and atmosphere to the series' world.

Extraordinarily convincing at each of the disciplines on offer. The rumours are true: Sonic is good again. Verdict: A breakneck platformer that uses classic Sonic as a foundation for something fresh and exciting.

If the rhythms of XCOM 2 feel stale now, the expansion does enough to shake things up, just expect a slightly slower pace as you systematically pull apart those new alien champions.

Verdict: The new classes and super villains are excellent, even if the expansion bloats the campaign a little.

Verdict: It's like, how much more Nidhogg could this be? And the answer is none. None more Nidhogg. But if you want to be reductive, Rez probably isn't for you.

Accept its big ideas and singular purpose, and it's like nothing else you've played. What Rez does still feels remarkable, but only if you're prepared to meet it half way.

Verdict: Like having a drunken conversation with a friend who really loves music, but it's a videogame and good. It's an uncompromising game that doesn't make apologies for its high skill ceiling, but isn't so exclusionary that only those with pristine reflexes can enjoy it.

There's a quiet gracefulness to managing the Battle Medic's hoverpack, knowing when to toggle the hover on and off to conserve fuel.

It's a treat to play an FPS where some of the roles demand more left-hand coordination than they do mouse aim. Verdict: Nimble, graceful, and original, LawBreakers' movement sets it apart from other FPSes despite a few aesthetic weaknesses.

Verdict: The turn-based combat isn't the best, but it's a delightfully written RPG absolutely packed with humor.

Your first go of Nex Machina will leave you feeling pleasantly dazed, as this exhilarating and ferociously tough twin-stick shooter sucks you in and spits you back out.

Verdict: Slight in form, but deep and consistently satisfying. Nex Machina is a gem of a shooter. As a challenge, they're fine—there are bosses I can kill without taking a hit, but who'll still punish a lapse in concentration.

But, unlike in regular play, these encounters mostly remain the same, no matter the build. A better bow may make things quicker, but that only affects the length of the fight, not how I approach it.

Despite this misstep, though, Caveblazers is an excellent procedural platformer. It's slightly looser and less intricate than Spelunky, but it scratches the same itch—offering plenty of variety, and a difficult challenge that's fun to unravel.

Verdict: A varied, challenging platformer that's adept at forcing improvisation and punishing mistakes. But as someone who is heavily invested in its world and characters, it is a triumph.

The new Supremacy mode disappoints somewhat, but the linear point-by-point Territories matches remain great. Verdict: A fiery test of awareness, speed and accuracy which upholds the series' devotion to teamwork and authenticity, but doesn't nail the asymmetry of modern era combat.

The console game finally made its way to PC, bringing us another shot of Platinum's brand of third-person combat.

It's a dumb, brash shooter, but clever with it. Verdict: A great port of an entertainingly subversive cover shooter. It's short, but the core loop never gets old.

A roguelike platformer that's more forgiving than Spelunky, made great by its grappling hook. Verdict: A satisfying, moreish take on the roguelike formula, and one that's most likely to appeal to genre naysayers.

An immersive sim in the style of the classics. The combat is disappointing, but the horrible mimics, who might be a chair or a coffee mug waiting to pounce, the gorgeous, open space station, and the freeform creative problem solving make Prey not to be confused with the game it shares little in common with a great success.

It also has one of the best intros we've played in a good while. Verdict: It's let down by lacklustre combat and some annoying enemy design, but Prey is still a compelling, beautiful immersive sim.

A series of stories about a strange, deceased family, each told with different first-person formats. The interactivity is sparse—it's often a guided experience—but the stories themselves are fantastic.

Verdict: Touching, sad, and brilliant; a story worth forgiving the limited interactivity to experience. Inhabit a cow and tumble end-over-end, or become a microbe, or a galaxy.

Everything lives up to its name—though it obviously doesn't include literally everything, it lets players become the tiniest molecules or entire islands, planets, and beyond.

Mixed in with this surreal playspace are audio recordings of philosopher Alan Watts. It's a slow burn, but worth the silly, life-examining trip.

You're exploring a cave, but you can't see in the dark—except with LIDAR, which paints every surface with colorful dots. It's a unique premise that conveys space the sound design helps, too and natural beauty without rendering a single rock texture.

Verdict: A beautiful but short-lived expedition that left me wanting more of its best ideas. First-person horror at its most disgusting, Outlast 2 suffers from some confusing stealth segments, but makes up for it with pure horror.

For fans of branching paths and horrible deaths, as Andy put it , point-and-click puzzles, and philosophy lectures.

A curious adventure game in which the player returns to the start of the same costume ball again and again on a quest to prevent a series of murders that take place during the evening.

The beauty and cleverness of it make up for the built-in repetitiveness. Good things come to those who wait: the PC now has the best version of one of the best hack-n-slash games ever made.

If you dodge in the middle of a combo while holding down either punch or kick, you can resume the combo out of the dodge. This offset speaks to the fluidity of Bayonetta's fighting style—as does the way she so smoothly transitions from dodge into attack, or from melee to guns.

Verdict: A great port of what is still one of the best action games around. Bayonetta is the essential hack-'n-slash. And who doesn't? Stellaris' Utopia expansion overhauls politics, adds factions to your population, and introduces Tradition trees—which are how you might blot out the sun.

It's slow-paced, but smart, lean, and a step above the developer's previous game, Sir, You Are Being Hunted. Verdict: A fascinating setting and fizzing gunplay make for a lean, thoughtful exploration-led shooter.

Manage a band of mercenaries, earn money to expand your operation and reach more distant contracts on the wide-open map, and fret over decisions in turn-based battles.

A throwback to '90s adventure games, but not a nostalgia-driven rehash—Thimbleweed Park builds on the genre and is great on its own merits.

It's funny, and full of smart puzzles that "rarely require the absurd leaps of logic that would have you dialling the LucasArts hint line in the '90s," as Andy put it in his review.